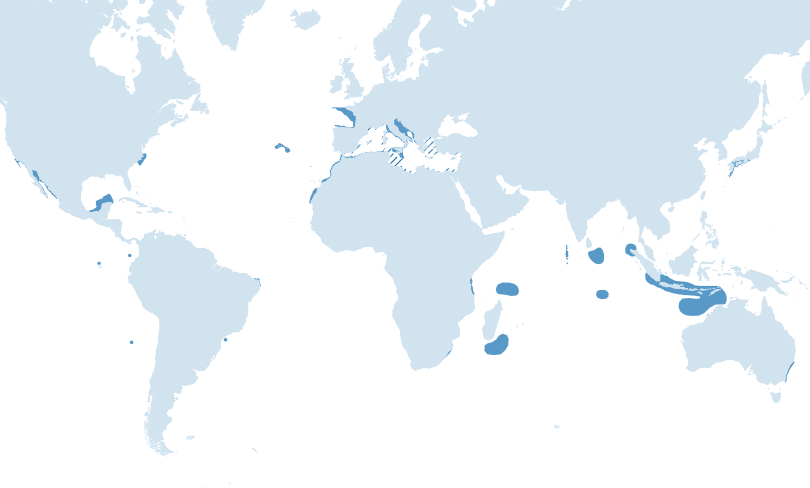 Download QR code and include it in your packaging