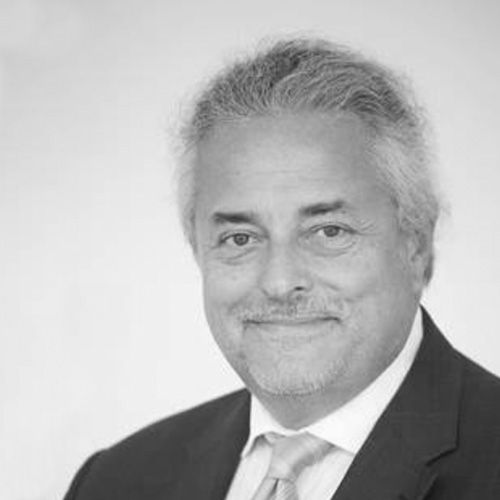 President of the Federation of Freight Forwarders and Forwarding Agents, Organisation for Logistics, Transport and Customs Representation – FETEIA

Since 2018, he has been President and CEO of CIMALSA, a company that promotes logistics, the Integrated Freight Centers (located in the most strategic points of Catalonia), Multimodal Railway Terminals (Empordà, Montblanc, Penedès), the Motorway Terminal Port of Barcelona railway station and a train/DUM interchange terminal in Barcelona.

mong the many projects led by CIMALSA, we can highlight the Logistics Strategy of Catalonia (ELIEC), which establishes 60 specific measures to enhance logistics, as well as the Plan for the Promotion and Modernization of the Industrial and Logistics sectors in Catalonia (PILOG), where CIMALSA has developed a methodology to know in depth the state of the more than 1,400 existing industrial and logistics sectors in Catalonia to characterize them and classify them into categories, according to their degree of quality.

Since 2005 he has been President of FETEIA, a national organization of Forwarders. During this period, FETEIA has been established in 21 localities/communities, and according to data from the Ministry of Transport, it is the third organization at a state level, the first in the field of logistics, freight forwarders and customs representatives.

Since 2012 he has been President of RAILGRUP (now IN-MOVE), a state cluster that has established itself as the Spanish Cluster that promotes railway logistics and the mobility of people, based on technological cooperation between all its members.

Vice President of BCL, Member of the Barcelona Propeller Club, Patron of the CETMO and FETEIA Foundations.