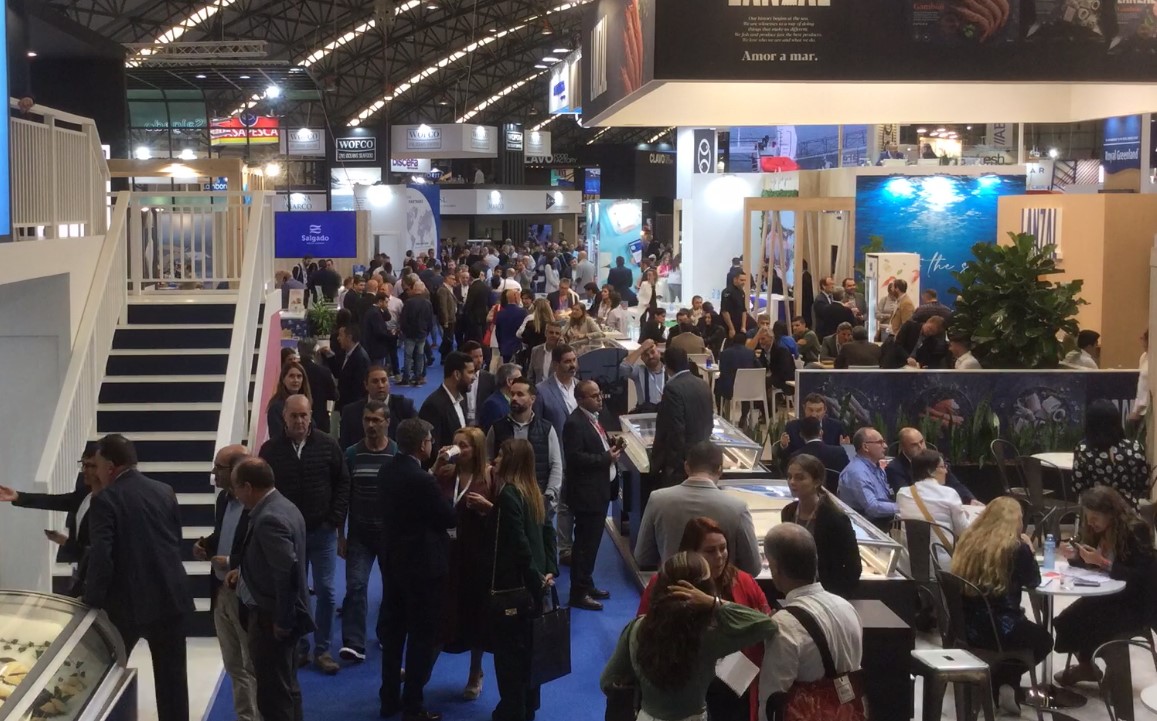 Vigo, October 6, 2022.- The Conxemar International Frozen Seafood Fair closed this Thursday, after three days of intense commercial activity, with a historic influx of 26,048 buyers and suppliers from 104 countries, 37% more than of the figures for the 2021 edition. In addition to Spain, the top 5 visiting countries were Portugal, Italy, Argentina, France and Morocco.

The Fair opened this year an additional pavilion of 5,000 m2, which increased the surface to 37,000 m2 and exhibitors to 700, from 44 countries. It should be noted that in this edition there were 17 international delegations, including the Ministero delle Politeche Agricole Alimentari e Forestali from Italy, which joined the Conxemar exhibition offer for the first time.

On Thursday, the Minister of Agriculture, Fisheries and Food, Luis Planas, visited the XXIII Conxemar Fair, and toured the international stands and the main Spanish companies in the sector of transformation and commercialization of frozen seafood. During his visit, in which he took the opportunity to congratulate the organization and Eloy García, president of Conxemar, for the success of the Fair, he declared that “leadership must be exercised, not just proclaimed” and that “Conxemar is an unavoidable event” .

Conxemar thanks all exhibitors and visiting countries for their trust and wishes to continue strengthening ties in future editions. The Conxemar Fair will return again to the Vigo Trade Fair Institute (Ifevi) on October 3, 4 and 5, 2023, consolidated in the international food fair calendar and with the challenge of continuing to provide the best services to exhibitors and visitors.

The Spanish Association of Wholesalers, Importers, Transformers and Exporters of Fishery and Aquaculture Products Conxemar, based in Vigo, is consolidated as a fundamental union instrument in the frozen seafood sector in our country. It represents and defends the interests of 228 associated companies, with an annual turnover of more than 9,000 million euros and which represents 60.72% of the income of the entire sector, including preserves, and 75% of the frozen sector, providing employment to 16,000 workers. 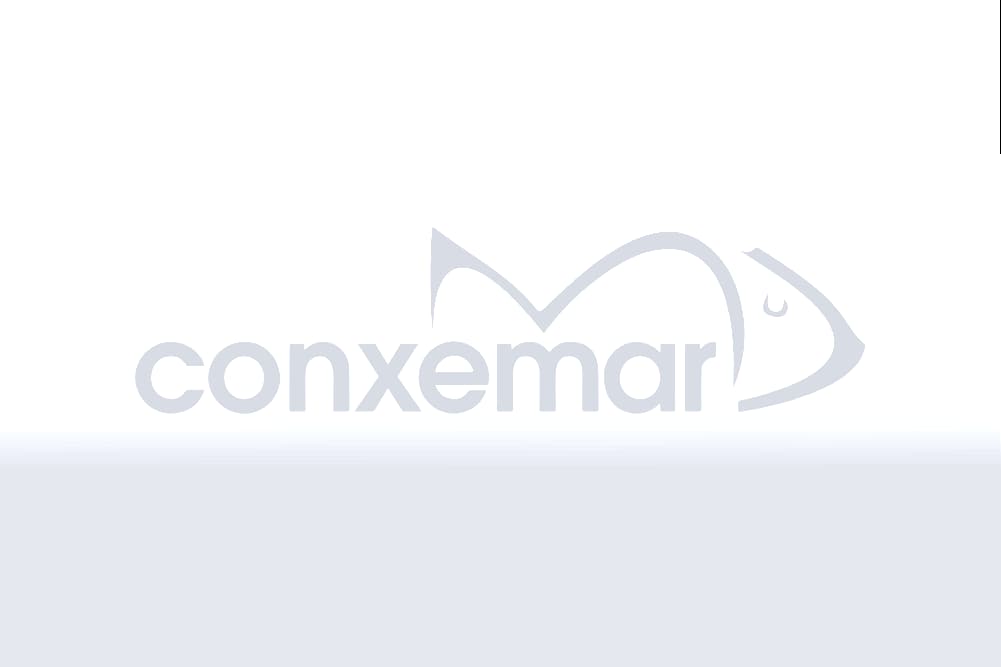 CONXEMAR 2021 CLOSES THE FIRST FACE-TO-FACE FAIR OF THE SECTOR EXCEEDING EXPECTATIONS, WITH 22,000 VISITORS FROM 95 COUNTRIES

Conxemar announces that, as a result to the uncertainty over the Covid-19 pandemic worldwide, CONXEMAR BRUSSELS will not be celebrated in the spring of 2021 (18th-20th of April)